Following on heels of our previous edition set, Rittenhouse Archives will release the next in the on-going series highlighting the legends of the Star Trek Universe. Our first sets for 2011, will focus on the Kira Nerys from Deep Space Nine, Tuvok from Voyager and Chief O'Brien from Next Generation and Deep Space Nine. Each card in this set is printed on thick 20-point stock and is foiled stamped on the front with unique images of these iconic Star Trek figures! 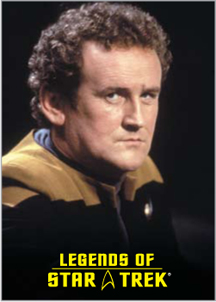 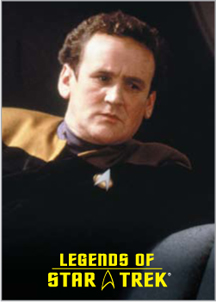 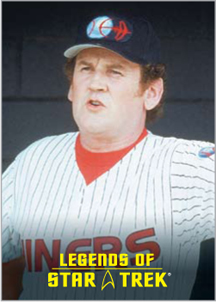 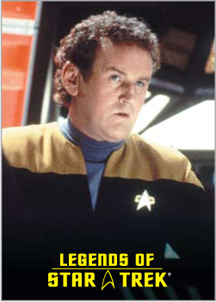