With Lucifer heading toward its inevitable end at Netflix, showrunner Joe Henderson has already lined up his next project at the streaming service - and it certainly sounds like he's staying in the supernatural horror-ish wheelhouse.

Paramount+ is officially live: The genre movies and shows you can watch today (and in the future)

Today marks the launch of Paramount+, the latest major player in the streaming wars conceived by ViacomCBS as a one-stop show for its vast library of films, shows, news, live sports, and more. An adaptation and expansion of CBS All Access, the streaming service arrives with all the programming you came to expect from the old platform, along with an expanded content library featuring thousands of hours of film and television and a robust slate of existing and upcoming original programming.

SYFY's animated programming is about to get a lot merrier. Two new comedy series - The Pole and The Summoner - will officially premiere back-to-back on Wednesday, March 17, at 11:15 p.m. EST. The robust slate of SYFY's animated content already includes such shows as Wild Life, Hell Den, Devil May Care, Dallas & Robo, and Magical Girl Friendship Squad.

Space Jam: A New Legacy will feature a lot of familiar faces... including Mad Max?!

The Looney Tunes are almost back in action in the long-awaited not-a-sequel to the hugely popular 1996 film Space Jam - and the studio has cooked up some surprises for the next game of out-of-this-world basketball.

Welcome back to Important Toy News, the SYFY WIRE column that shows you all the best and coolest happenings in the world of amazing toys and collectibles for the week.

While COVID-19 vaccines are being administered across the globe, the pandemic - which celebrates its macabre, one-year anniversary this month - continues to gum up the theatrical gears. Variety reports that Universal Pictures has once again postponed two of its upcoming summer tentpoles: Fast & Furious 9 and Minions: The Rise of Gru.

The second season of Manifest ended with a jet tail fin being pulled out of the ocean, no doubt causing many fans to jump in disbelief from their spots on the couch. Jeff Rake, creator and showrunner of the NBC sci-fi drama, has promised that the upcoming third season will center on the mystery of that familiar tail fin. It will also answer some big questions that have been looming over the series from the start.

Much like the comic it's based on, AMC's long-running zombie drama The Walking Dead is finally coming to an end - and just like the comic - it plans to go out with one of the most ambitious storylines in the apocalypse.

Live from Bikini Bottom, it's The Patrick Star Show!  Last spring, we reported that Nickelodeon was developing a SpongeBob SquarePants spinoff centered around the character of Patrick Star. Today, the kid-centric network confirmed the show is officially happening with the first 13 episodes slated to air this summer. 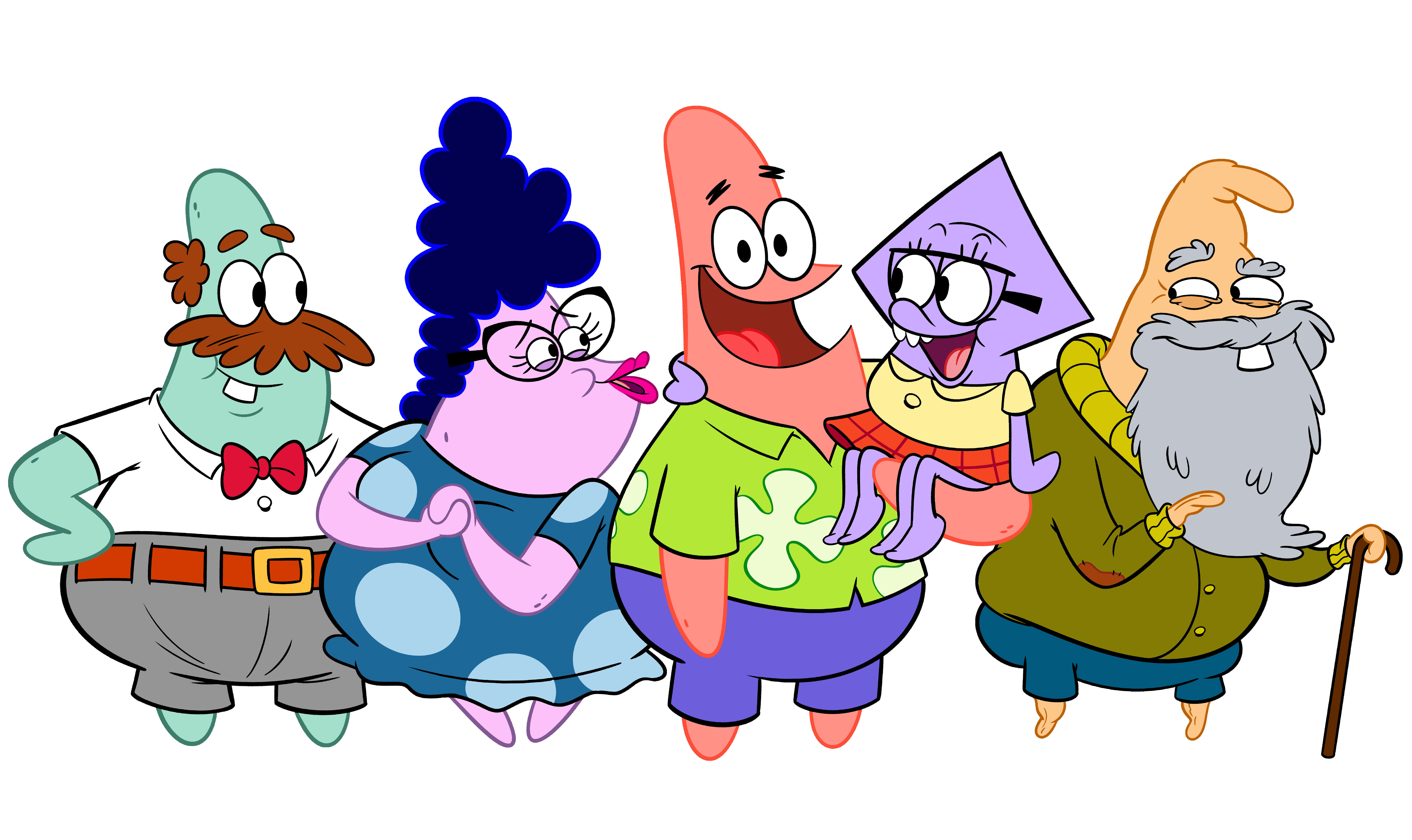 NBC's The Tonight Show took an unsettling trip through the decades last night with "FallonVision": a pitch perfect parody of Marvel Studios' WandaVision.

Turns out, getting slammed by a supernova can make you collapse. If you're a cometary globule.

There is a type of cloud in space called a cometary globule - a blob of dense gas and dust, usually a light year or so across, with a long tail of material that can stream for several light years.