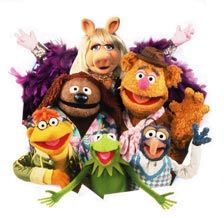 From 1976 to 1981 parents and children alike could be found every week watching Jim Henson's The Muppet Show. This magical 'variety show' was broadcast in more than 100 countries with an adult-friendly themes and guest. 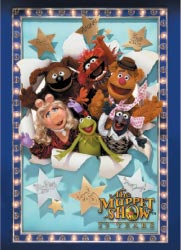